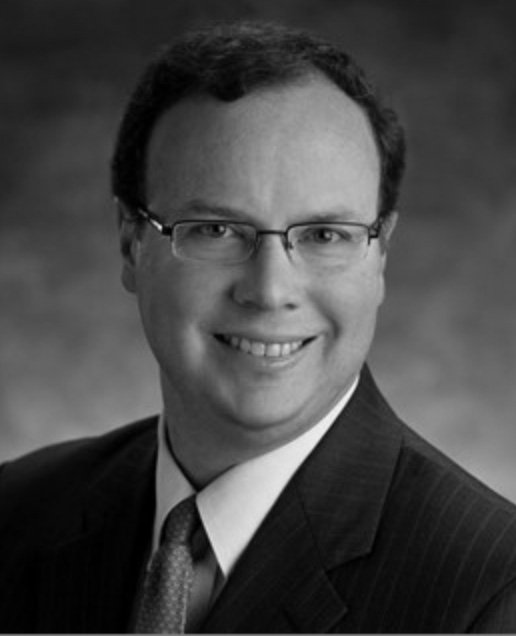 Chris was appointed Treasurer of AK Steel in 2016 with responsibility and oversight for its capital structure, hedging risk management, liquidity, and working capital. Prior to this appointment, Chris served as General Manager of Finance with responsibilities for its Diversified Business as well as led the company's integration efforts in its 2014 purchase of Severstal's Dearborn Works.

Chris joined AK Steel in 1997 and has held a series of management positions within the Finance and Commercial organizations.

He has a bachelor's degree in economics and a master's degree in business administration from the University of Cincinnati.

Chris lives in Cincinnati, Ohio with his wife, Kelly. They have three children