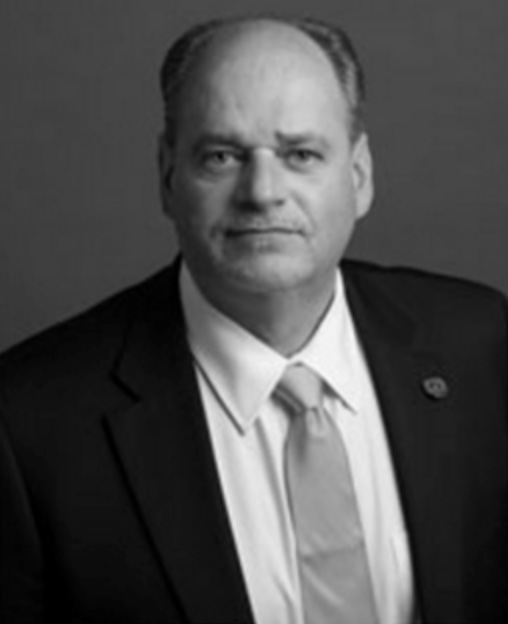 Rickey Wallace was appointed to the Board of the IAM National Pension Fund effective February 1, 2017. Since January 1, 2016 he has served as General Vice President at IAM&AW Headquarters.

Wallace has also served as the President of the Southern States Conference of Machinists since 2009.