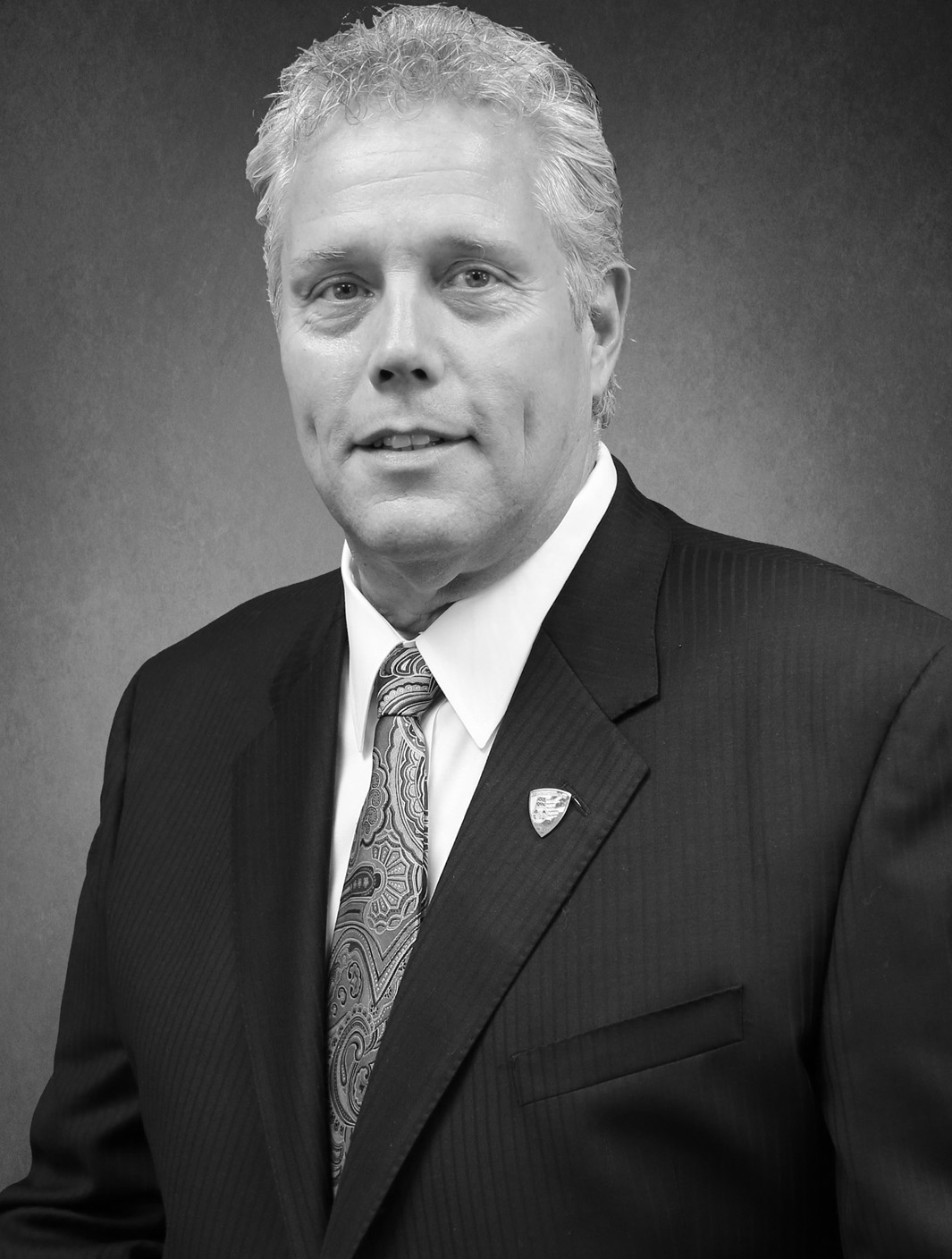 Galloway began his membership in IAM Local Lodge 459, District 77 in 1987 as a brewer working at the Stroh Brewery Company in St. Paul, MN. During his eleven years of employment at Stroh’s, Galloway served as Union Steward, Bargaining Committeeperson, and as Bargaining Committee Chairperson. He also served as an Executive Board Member of IAM Local Lodge 459, and as District 77 President.

Galloway and his wife Stephanie have four children, Andrea, Joshua, Brianna and Sean.